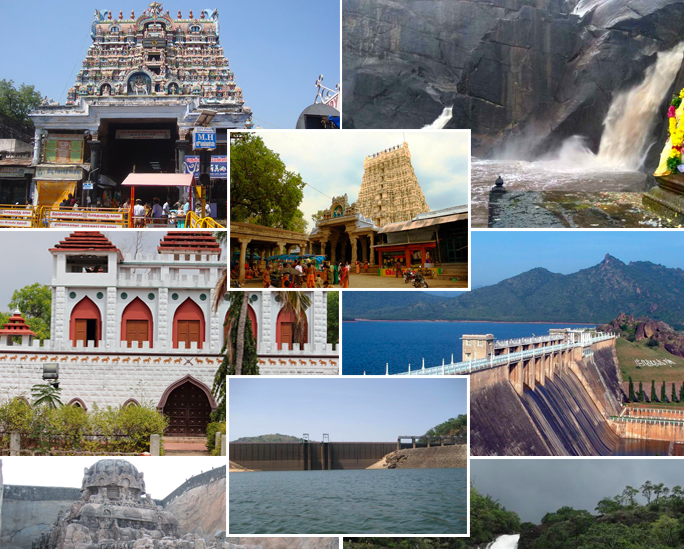 Tirunelveli district covers almost 6759 sq km. It has two Revenue divisions Tirunelveli and Cheranmahadevi. Among these two divisions Thirunelveli division generates more revenue through property transactions and the number of land registration applications processed is quite high. It has 370 Revenue villages, 17 Town Panchayats and 204 Village Panchayats with 14237 streets. The total Revenue blocks in this zone is 9 and Taluks is 8, it names are Tirunelveli, Palayamkottai, Ambasamudram, Nanguneri, Radhapuram, Manur, Cheranmahadevi and Tisaiyanvilai. It was ranked as 8th in terms of the highest population among all other districts.