The minimum guideline value in Tanjore Zone is Rs.17 sq ft which comes under SRO Kollidam, Registration village name Kollidam, Revenue District name Mayiladuthurai, Revenue Taluk Sirkazhi and the street names are Kannabranadi and VIP City. These lands are classified as Residential Class I Type – I that have lowest land value in the surroundings. 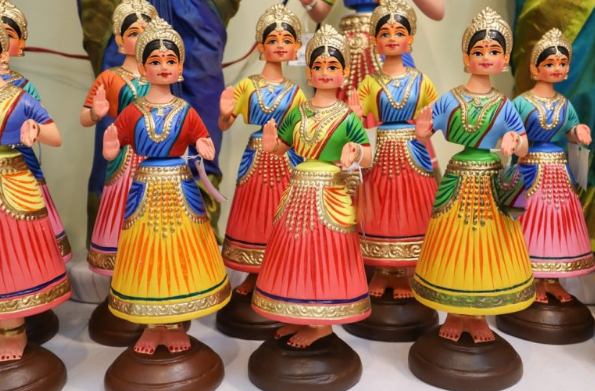 Tanjore district covers almost 3397 sq km. It has three Revenue divisions namely, Thanjavur, Kumbakonam and Pattukottai. Among all these three divisions Kumbakonam division generates more revenue through property transactions and the number of land registration applications processed is quite high. It has 589 Revenue villages with 22009 streets. The total Revenue blocks in this zone is 10 and Taluks is 9, it names are Thanjavur, Kumbakonam, Papanasam, Pattukottai, Peravurani, Orathanadu, Thiruvidaimarudur, Thiruvaiyaru and Budalur.

This district consists of 7 town Panchayats and 906 revenue villages. It was ranked as 8th in terms of the highest population among all other districts.